Shirlington Civic Association is a volunteer organization of residents and businesses located in the Shirlington area. The purpose of our volunteer Association is to help maintain and improve the quality of life in
our neighborhood by working in partnership with the Arlington government, local businesses, and other community organizations for the good of our residents, businesses, and the welfare of our community.

What Are Our Goals?

1.Participate in the big process:

What a civic association is not… 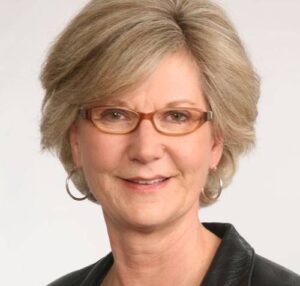 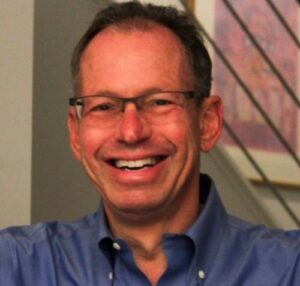 Richard Adler has lived in the Shirlington community with his family since 1988.His particular interest as a board member is the growth of diverse retail businesses in Shirlington. He formerly served as president of the Windgate II Condominium Association. He has been a member of the Gaylan Society of the Virginia Hospital Center and an accredited visitor for Mended Hearts, a national organization that provides support to heart patients.

Ginny Farris lives in the Shirlington Village Condominiums with husband Forrest Pafenberg and dog Bebe. She serves as Shirlington’s representative to the Neighborhood Conservation Advisory Council. A Northern Virginia native, she has lived in Arlington for over 40 years. Before retiring in 2014, she worked as an environmental planning and community involvement consultant. Ellie McCann has lived in the Village of Shirlington for 15 years and in the Shirlington neighborhood for 27 years. She represented Shirlington on the Four Mile Run Valley (4MRV)Working Group. She worked for 40 years at the US Environmental Protection
Agency, from which she retired in 2020, and before that as a city/regional planner for city
governments in Alabama and Louisiana. 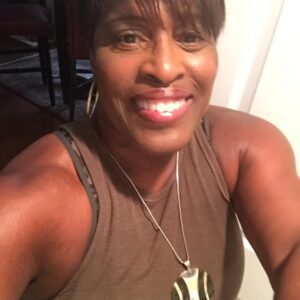 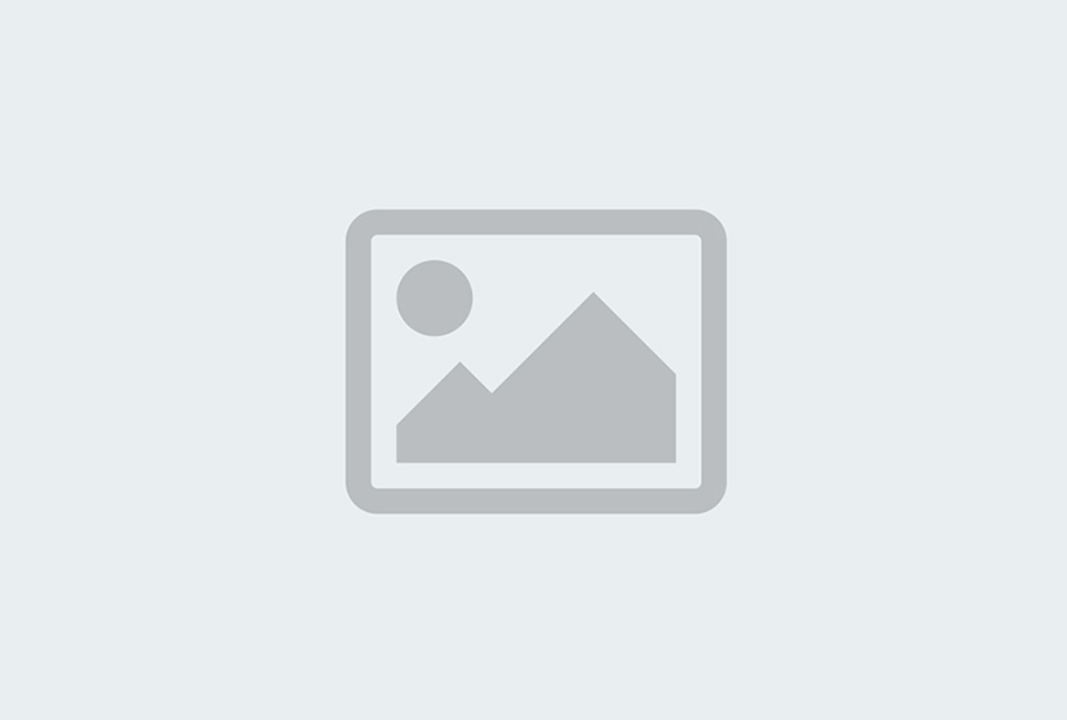 We are looking for someone to fill the shoes of Bobby Crider!

He’s skillfully served as Treasurer since the Association’s founding in 2015. Thanks, Bobby!

What Is the Difference Between the Sca and the Condominium Associations?

Condominium Associations are responsible for the governance and maintenance of their respective properties. SCA, as a civic association, is responsible for improving the civic well-being of Shirlington and concerns itself with civic interests, including education, public spaces, streetscapes, transportation, police protection, etc.

Who Belongs to the SCA?

All residents of the Shirlington area, as shown on our map, whether they own or rent, and all non-resident owners can be members of the SCA. Businesses located in the Shirlington area are also welcome. We are delighted that WETA, the Hilton Garden Inn, the UPS Store, and Federal Realty are all members, along with other merchants in the Village.

Which Arlington Properties Are Included in the SCA? See the Map

All residents, renters or owners, and businesses within these boundaries shown here are eligible to be members of the SCA. This is the official map approved by the Arlington Civic Federation and then the Arlington County Board in September 2015, after acceptance by all the adjoining civic associations. Our Bylaws contain a detailed geographic (GIS) description.

Please note that Shirlington House is within Fairlington, and the Shirlington Crescent development is with the Nauck civic association boundaries. Hence, residents of these are not, sadly, part of the SCA.

Does It Cost Anything to Belong to the SCA?

Yes, we are a start-up organization, and we need your dues. Ultimately we hope to move to a business model similar to Fairlington that uses advertising revenue. But for now, our members are our only source of funds.

Dues: Individuals $10 each, businesses or organizations $50 each, small businesses $25 each, and the eight condo associations $100 and designate five individuals who can vote.

Payment can be made online via PayPal.

When Does the SCA Executive Board Meet?

We are so new, we have been figuring this out. The Board meets on the second Wednesday of the month at 3:00 PM in — wait for it — the Village at Shirlington! We are currently meeting at Busboys. Any member is welcome – these are open meetings. Email Edie if you want more information. No meeting is planned in December due to the Membership Meeting.

How Does the SCA Represent Me?

Arlington County depends on civic associations for input, guidance, and feedback on new issues and decisions and participation on a wide variety of committees and working groups. The civic associations belong to the Arlington Civic Federation, an independent not-for-profit that seeks to monitor county needs and develop consensus on critical policy proposals. Lacking a civic association until 2015, Shirlington residents have never been able to have a voice in these discussions. Many times we “missed the memo” on what was happening.

In 2016-17, the SCA is participating and facilitating community input to the Four Mile Run Valley initiative (4MRV), designing expanded park areas and new uses for the light industrial area along Four Mile Run Drive and up into Nauck along Shirlington Road in the area known as the Crescent. In 2015, the new SCA represented area residents on an important South Arlington Working Group to help Arlington Public Schools select new sites for elementary schools. Among other things, this resulted in the decision to expand Drew Elementary to a full neighborhood school and move the Montessori program to a separate nearby campus.

I Would Like to Run for the SCA Executive Board. What Do I Do?

Read the SCA by-laws – we have lots of roles for different people. Look through this website, come to meetings. Speak to or email one of the Board members about your interest. The Annual Meeting is in the spring. That’s when elections are held.

I Am a Renter. Can I Run for the Board?

Absolutely! We’d love to have your energy and talent. One of the best things about a civic association is that it includes everyone, not just owners. Just contact one of the board members, and we’ll be glad to have coffee at Peet’s and fill you in.

My Condominium Association Refused My Variance Request. Can I Appeal My Case to the SCA?

Short answer: No. The civic association has no standing in such matters.

How Do I Get Attention for an Issue That I Believe Affects the Entire Shirlington Community?

Please raise the issue at a civic association meeting. Right now, we have quarterly membership meetings, but Board meetings are monthly except for August. By law, all meetings are open to area residents. The Board would be delighted to hear from you at a meeting. Email the Secretary to put it on the agenda or show up to make a briefer comment.

How Can I Become a Member to One of the Arlington Commissions?

Arlington has many commissions vital to public processes and planning. The Planning Commission, for instance, is looking for new members. So is Parks & Recreation. There are others. Most meet just once a month. If you are interested, the process is simple. Nominate yourself by filling out this form and reaching out to the commission chair. It is a good idea to attend one or more meetings as an observer. The County Board reviews the nomination, and, if acceptable, you will be appointed to the commission.

You are not specifically a delegate from the Shirlington area, except in the case of the Neighborhood Conservation Advisory Committee (NCAC). NCAC representatives are selected by the civic association and are members of the Executive Board. But please do let the SCA know about your involvement and contribute what you are learning at SCA meetings. Help us monitor developments in the county where we should get involved. It takes a village!

Civic Association Vs. HOA: Who Are You Going to Call?
Attend Our Meetings
Scroll To Top